Somehow, people think bullying is a part of life, a part of growing up, and an opportunity to stand up for yourself. Some kids naturally will not accept being bullied and will stand against it. Others are not that brave and will crumble at it. They end up feeling lonely, unhappy, and frightened. It can make them lose confidence and interest in school. These effects are also signs that kids may exhibit when being abused by bullies. 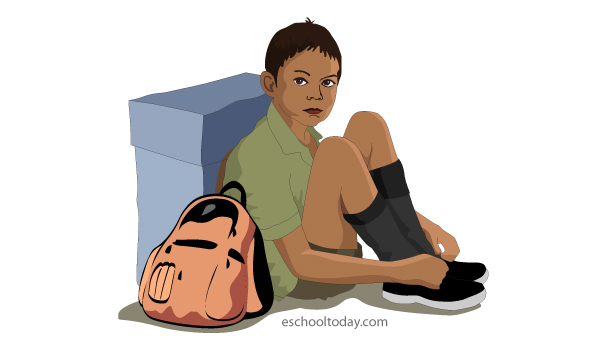 Bullying has effects on people – both the victim and the person doing it (the bully). Let us see how:

Don’t try to fight bullies or bully them back. It can easily escalate into violence and someone might get badly hurt. The way is to keep cool and tell an adult.

How do bullies look?

Bullies come in very different types: Tall, big, trouble-making, best-graders, popular, all-knowing, and have-it-alls. Even though they are different, their mental state is similar. They feel insecure, so they bully others to make themselves feel better.

Published in 2019 by the United Nations Educational, Scientific and Cultural Organization, Page 8, Behind the numbers: Ending school violence and bullying
https://www.unicef.org/media/66496/file/Behind-the-Numbers.pdf